Welcome to the new digital home of Kilmainham Inchicore Musical Society
See our socials for the latest updates! 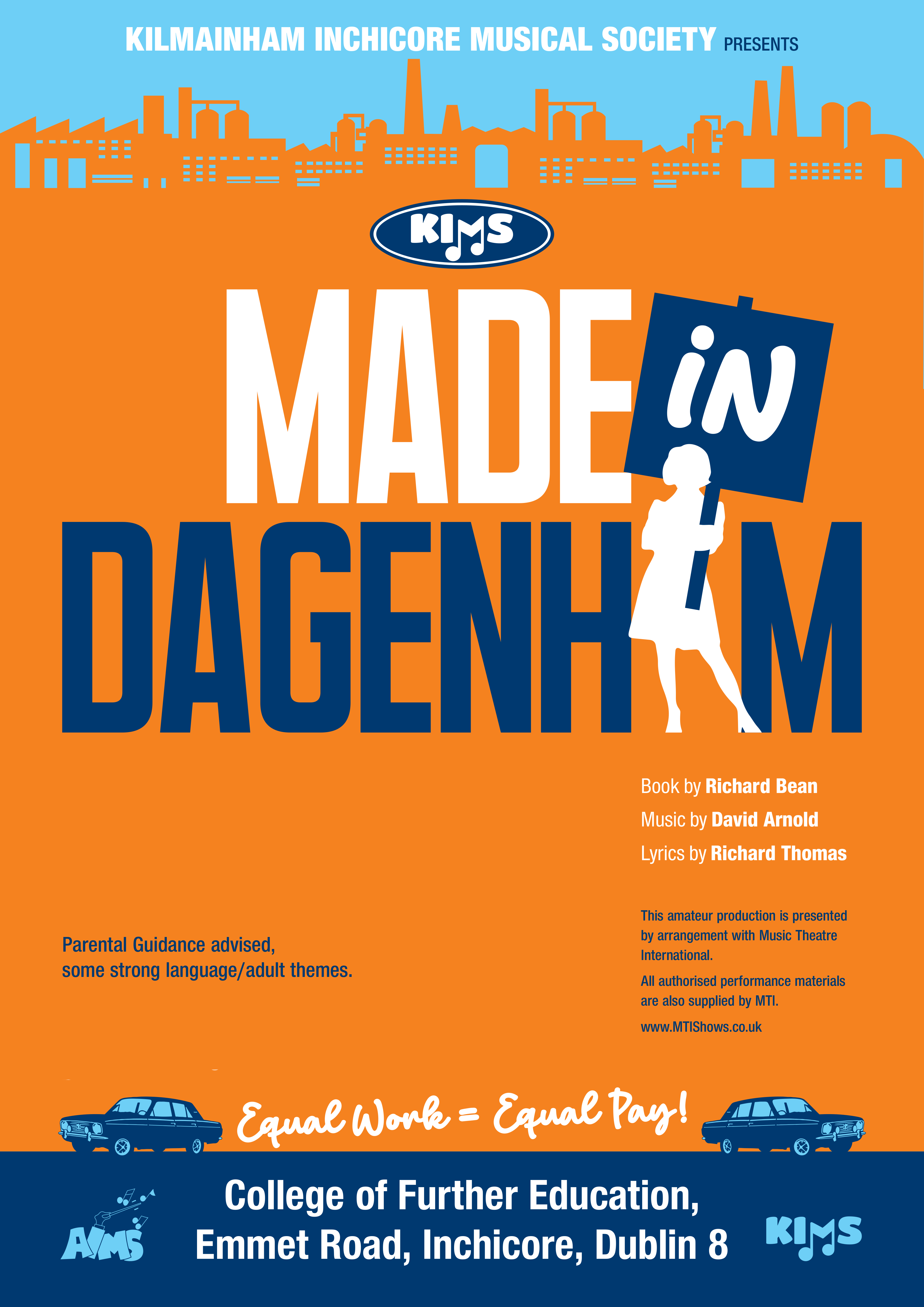 The Story of Kilmainham Inchicore Musical Society
After an initial meeting of former members of the old St Michael’s Musical Society with some friends; it was decided to gauge the interest in staging a musical again for the communities of Kilmainham & Inchicore. From this meeting in 2015, the society as you know it now – Kilmainham, Inchicore Musical Society (KIMS) was born. The first show staged was “Calamity Jane” , 3 nights in the Inchicore College of Further Education to packed houses each night! The following year (2016) we staged the classic “Guys & Dolls” for 4 nights, which was also a huge success.We followed this up again with Cole Porter’s fantastic musical comedy ‘Anything Goes‘ , right up to our most recent production of the Doris Day great..’The Pajama Game‘.

KIMS Has a total membership of 40+ and is growing each and every year. The society is always open to new members for future productions!

You need more information about us? Want to hear about our upcoming show? How to get involved? Reach out to us on Facebook or the form below and someone will be in touch!